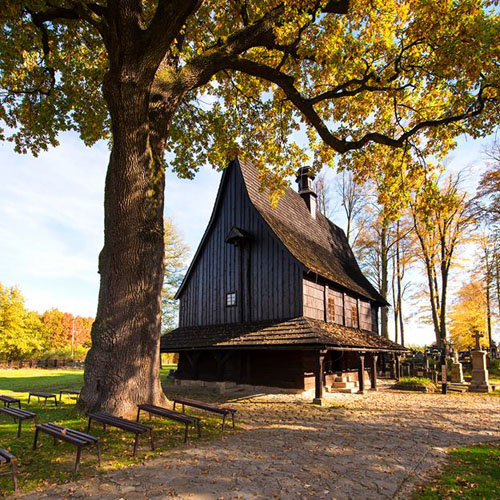 The idealistic thought that was propagated during the romanticism by a great German philosopher Johann Wolfgang Goethe stimulates the activity of almost 195countries, which are engaged, within a framework of the United Nations Educational, Scientific and Cultural Organization (UNESCO), into the protection of our legacy from the past, to ensure its safekeeping for the future generations. That cultural premise, from its source, also concerns at present the most exceptional natural properties, which are constantly faced with variety of threats that could have negative effects on their universal value. In this intention, UNESCO was adopted, in 1972, an international agreement, called «The Convention concerning the Protection of the World Cultural and Natural Heritage».

It was founded on the argument that our world’s most outstanding natural and cultural heritage has to be part of the common heritage, and as such should be protected by the international community as a whole, irrespective of the territory on which they are located, and without prejudice to national sovereignty or ownership. By signing the Convention, a country becomes its State Party and so, it gathers a prestige, which is reflected in the inscription on the World Heritage List. Actually, it is represented by 1073 world’s properties, with 832 cultural sites, 206 – naturals and 35 mixed, situated on the land of 167 State Parties.

Poland is the leading representative on the UNESCO World Heritage List

Poland, being a country of great cultural and natural beauty, which takes care of its good protection, is not only one of the first State Parties of the Convention, but also one of the most represented on the World Heritage List. Till August 2018, fifteen Polish properties are included to this prestigious “Inventory” of UNESCO.

In this way, Medieval Town of Toruń, Old City of Zamość as well as Białowieża Forest, Churches of Peace in Jawor and Świdnica, or Wieliczka Salt Mine, stand by these extraordinary sites such as Banks of the Seine, in Paris, the Great Barrier Reef in Australia, the Taj Mahal in India or the Pyramids of Egypt.

Fully respecting the great importance of the fact that some sites considered to be of outstanding universal value for Humankind are confined to the area of Poland, their main representatives are gathered in Toruń, in 2003 to discuss the questions of the common cooperation to promote and safeguard that inestimable heritage. During that first official Forum they all signed a tentative declaration to focus attention on this challenge and to create a kind of common organisation, which could encourage its development.

That officialdom, called “Liga Polskich Miast i Miejsc UNESCO”, finally came into being in October 2005, in Zamość. Today, even it’s just a beginning of its action, Liga consists of almost a half of the World’s Heritage Polish site managers as well as some local and regional authorities most concerned about the problems of their safety and promotion and most interested in partnerships, according to principles of the UNESCO’s Convention. Their association helps support activities connected with preservation, promotion and maintenance the Polish gifts from the Past – for the Future. 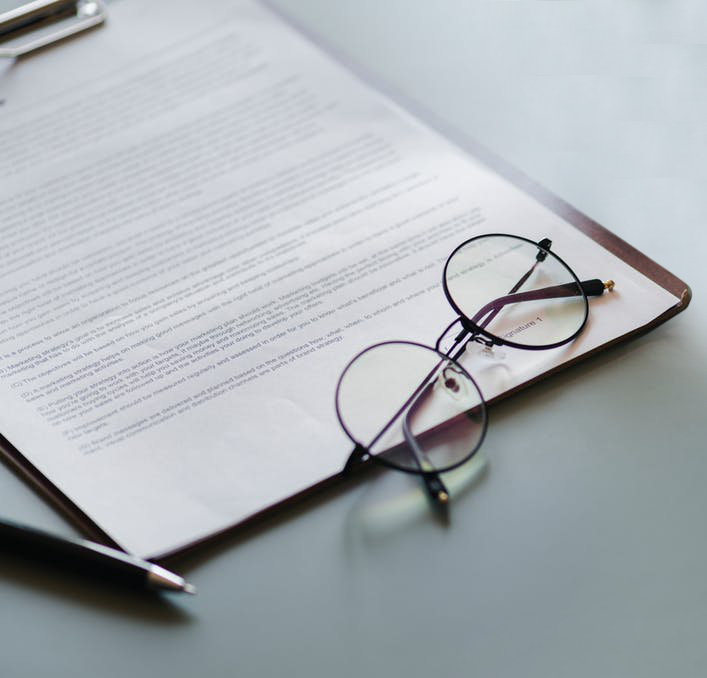 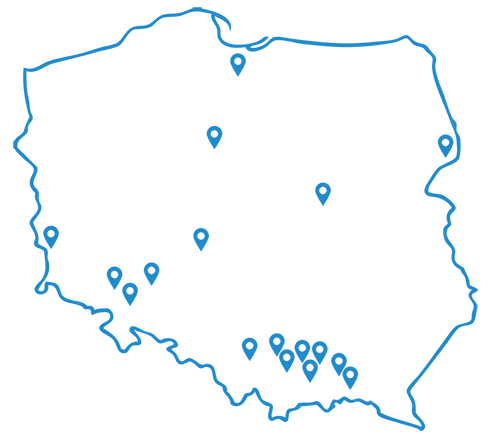